Together with Bruce and Sir. David Porter of the Washington Elite, Jessy Artman and fineartsociety.xyz hosted an exquisite gala at the Versace Mansion for Miami Blockchain Week 2022. The Gala Featured many notable Guests such as Nick Spanos from the Netflix production Banking on the Blockchain and Celebrity Influencer Slim Stunta 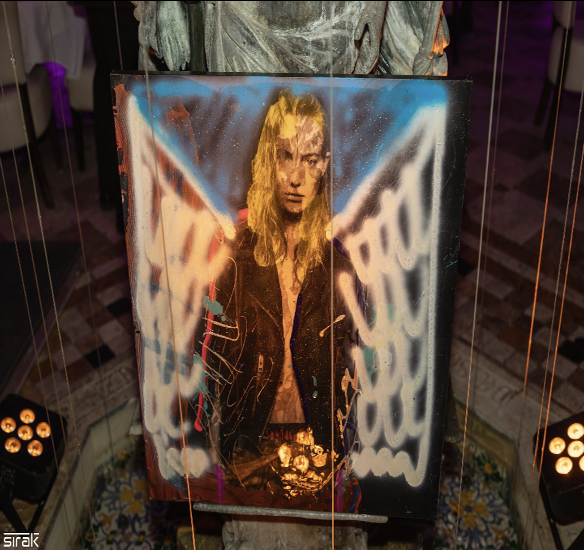 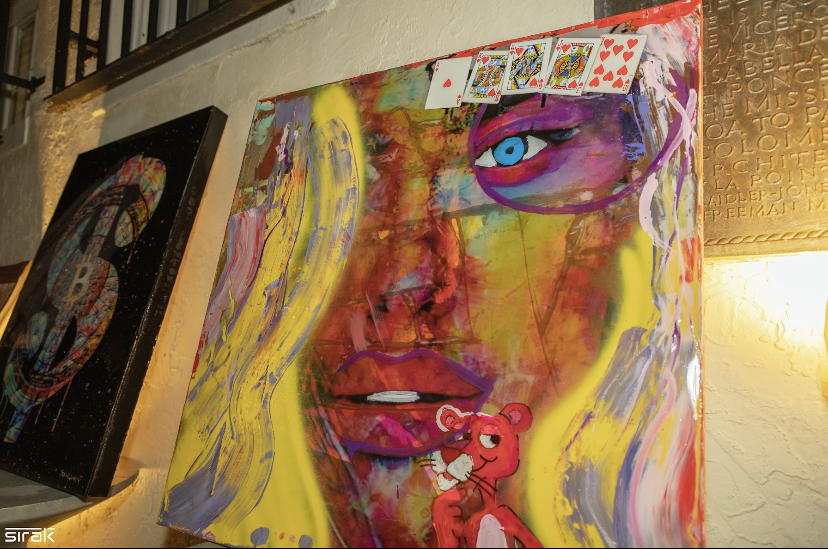 fineartsociety.xyz is an innovative peer-to-peer networking protocol designed to empower users and devices to connect directly and exchange. The Beta Platform provides an innovative opportunity for artists, entertainers, and experts to earn income in today’s digital economy. 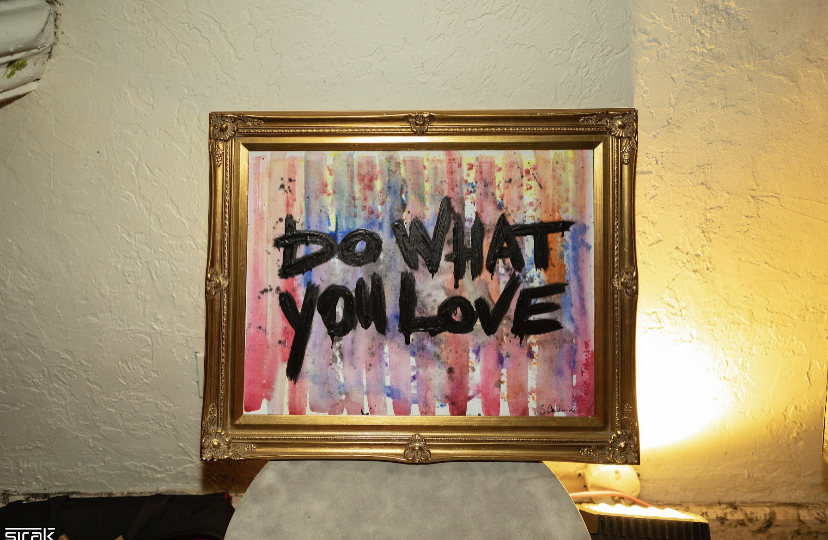 The Society BETA allows Artists and Influencers to Monetize their time with for paid Live Video Calls. Other services include Videos on Demand, Live Event Broadcasting, Ticketing, and an NFT Marketplace coming soon. 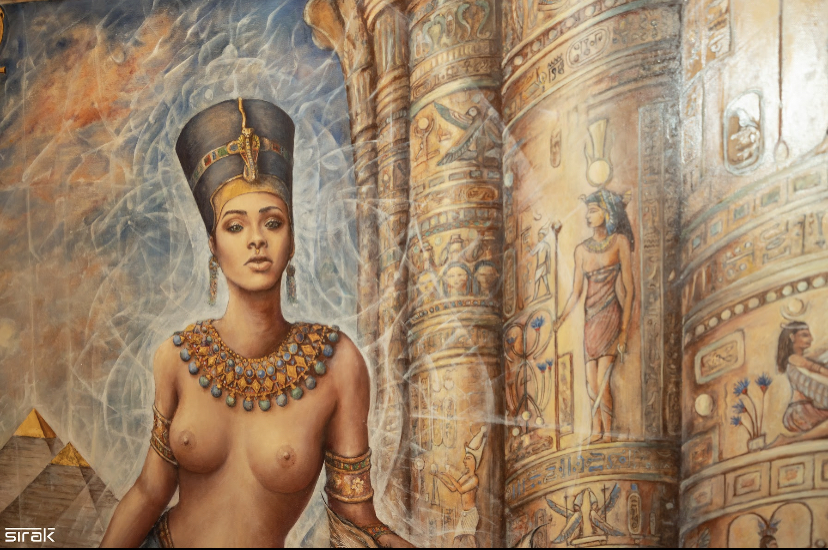 As the Official Curator of Art and Fashion Jessy Artman Highlighted Many of the Platforms most recognized Artists and Designers both in the Miami Community and abroad.

Dream and Ancient Goddess by Inessa Photo by Sirak Studios

As a long time contributor to the Blockchain and Crypto Community Jessy Artman, and the Fine Art Society team continue to push the boundaries of Fine Art and NFT Curations Across the Globe with Upcoming Expositions at Grand Prix both in Miami and in Monaco in May, as well as Coin Desks Consensus Conference and NFT NYC taking place in June.